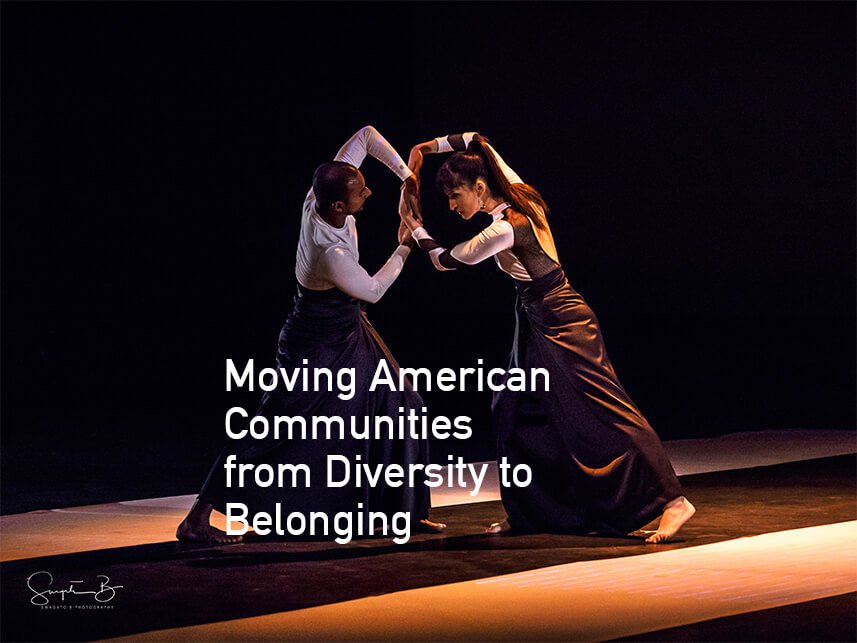 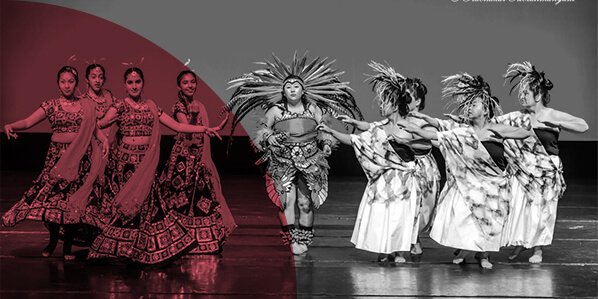 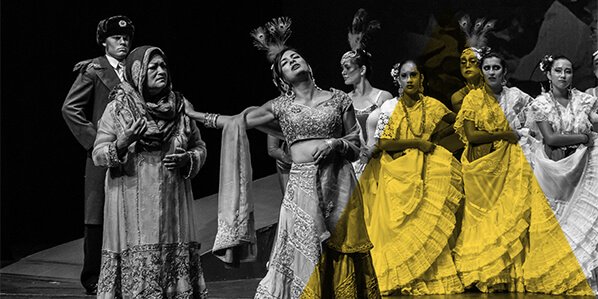 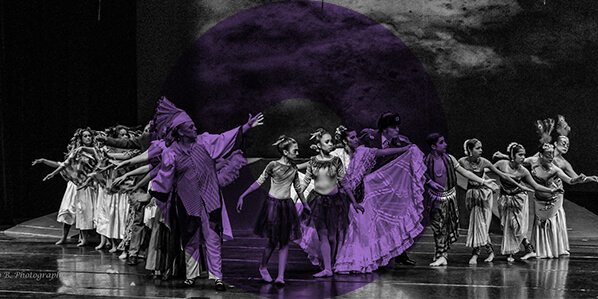 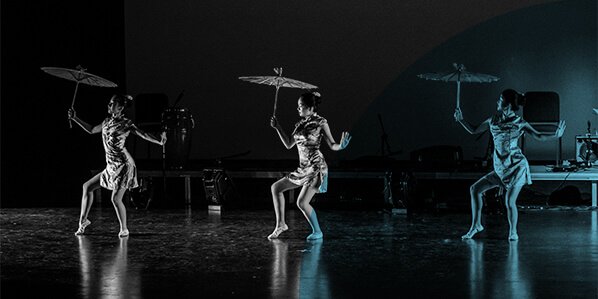 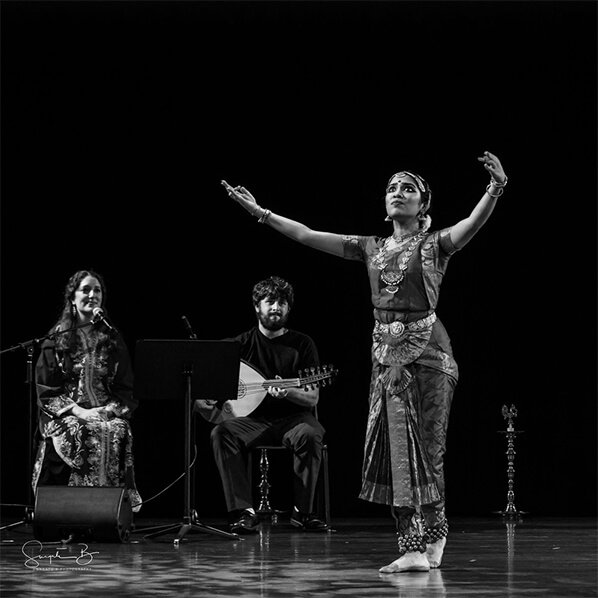 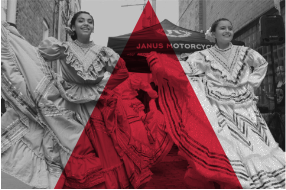 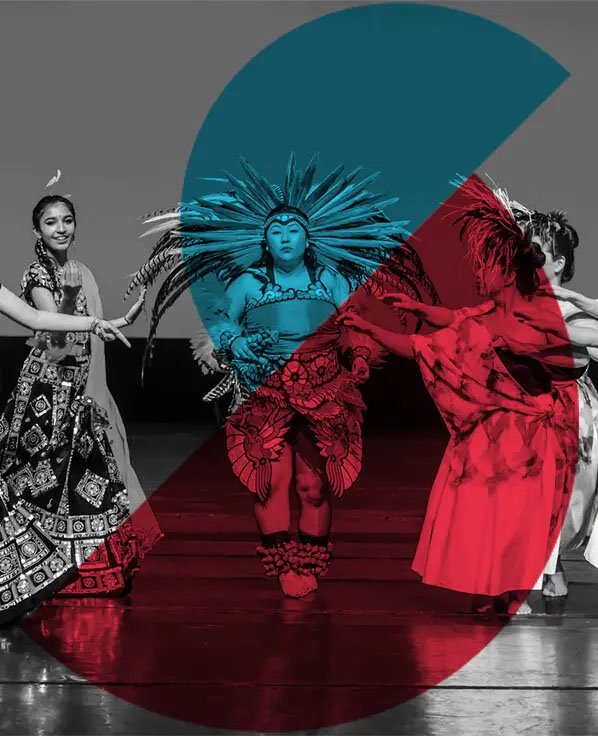 Americans tend to recognize or disown part or all of our history. Each of us sees our future in a specific color (red, blue, brown, black, white). Most of us prioritize a hyphenated identity over our American identity. Mosaic America hopes to address these divisive forces through a movement that propels all of us towards an inclusive and shared future.

Every Place is a Mosaic.

Mosaic’s thoughtfully curated programming weaves through the forgotten and remembered journeys in and of a specific Place, presenting living moments that are drawn from all our histories. We work with local artists and community leaders to authentically represent cultures collaboratively and inclusively, to irrevocably cultivate Belonging. 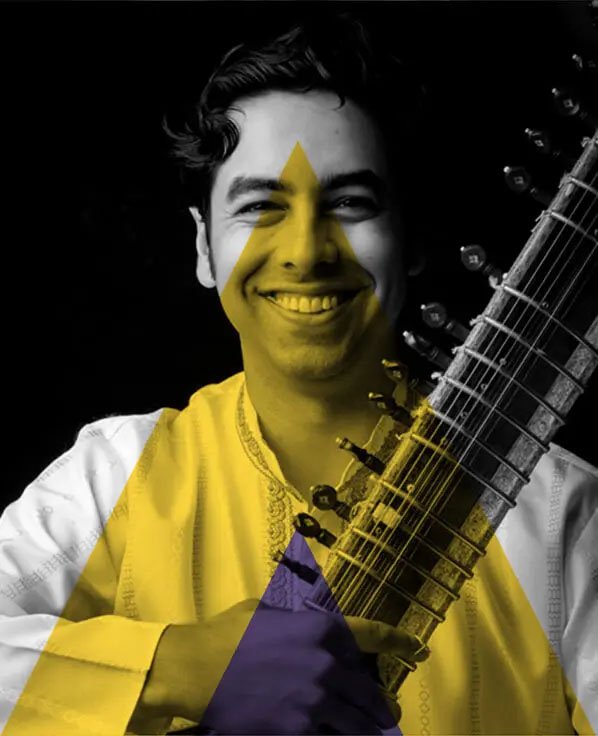 “Mosaic America is an incredible arts experience for our global population. It strengthens the realization that we are truly “one” despite differences in form or style. This “oneness” is embedded into the fabric of Mosaic America’s performance design.”

“In an area known for the quality and diversity of culturally specific dance performance, Sangam Arts (now Mosaic America) is an important conduit for multicultural understanding through the arts”

“As Chinese American living in the Bay Area, we share so much in common with other cultures, yet often unaware of our similarities. I really appreciate Sangam Arts’ (now Mosaic America) innovative approach in cutting across cultural diversity and knitting together our similarities.” 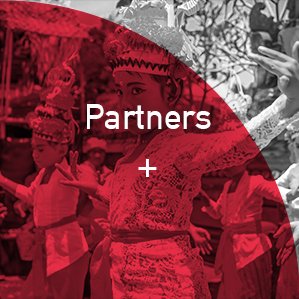 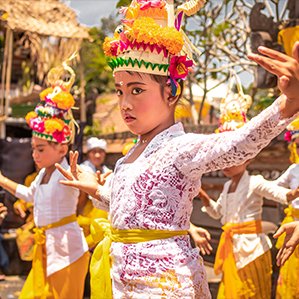 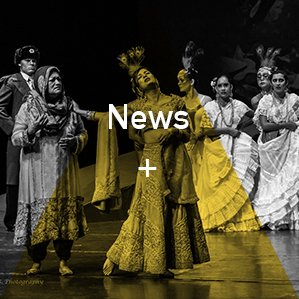 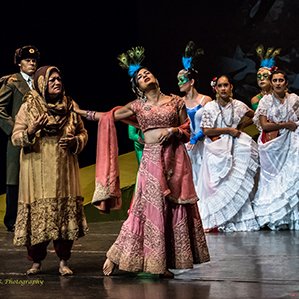 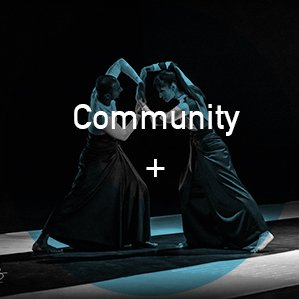 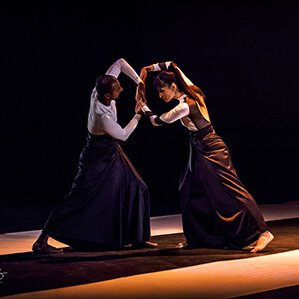 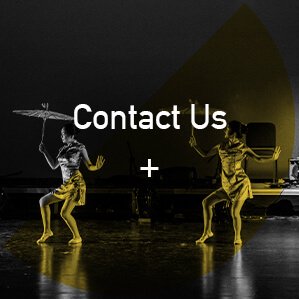 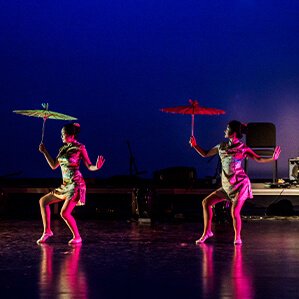 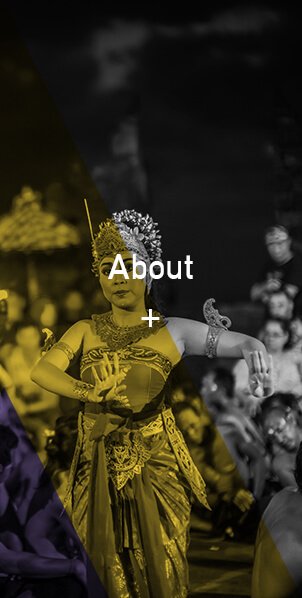 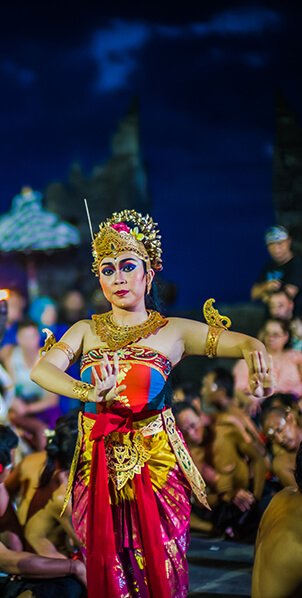 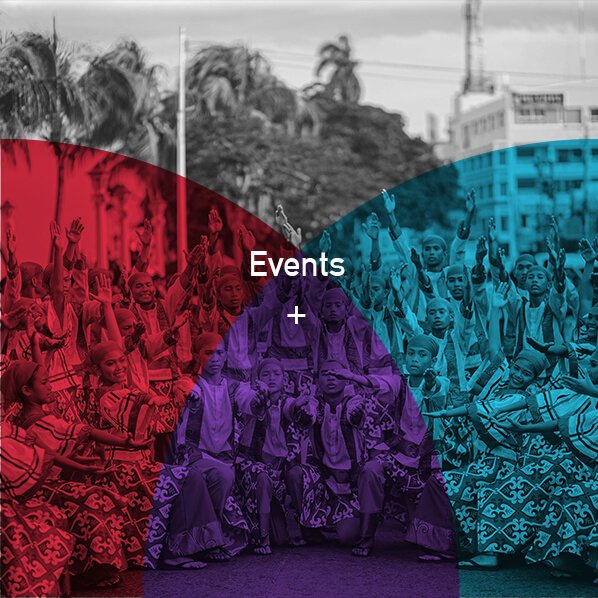 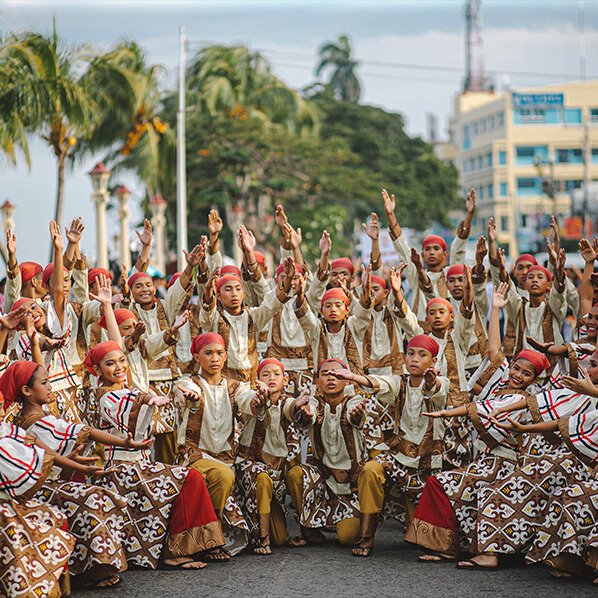 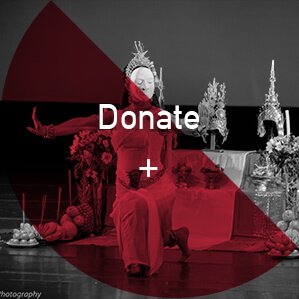 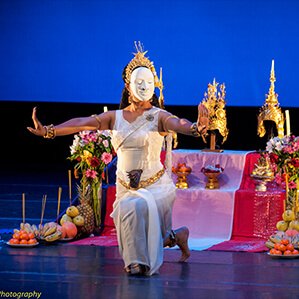 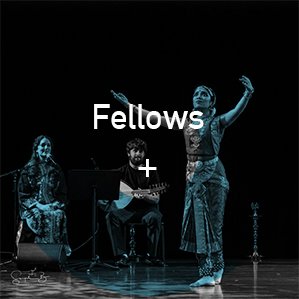 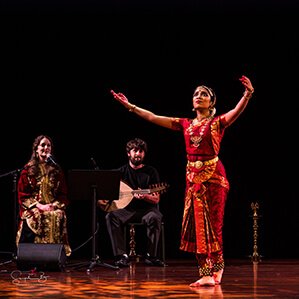 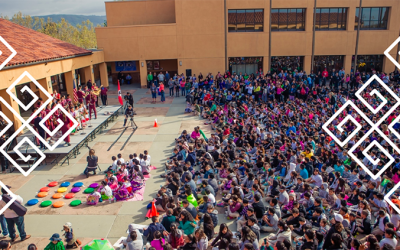 The Place for Celebrating Our Communities

At the center of Silicon Valley is San José, and its heart is the people who live here, who give it life. San José has been described as a “bedroom community” to other neighboring towns that seat companies like Facebook, Apple, Netflix, Google. The sprawling city may house a great number of the workers who fuel those companies, but to those who know, it is a vibrant city that is rooted in community. There is no better place to learn more about San José than the School of Arts & Culture at The Mexican Heritage Plaza, the location of the first Mosaic Festival.

END_OF_DOCUMENT_TOKEN_TO_BE_REPLACED 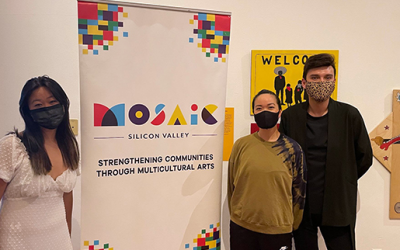 View of An American Mosaic

The Mosaic Festival art gallery ‘An American Mosaic’ launched on September 10th and will be open to the public through October 3rd. Swing by the MHP to check it out!

END_OF_DOCUMENT_TOKEN_TO_BE_REPLACED 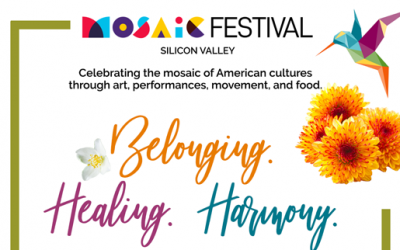 A Safe Gathering For All

We are committed to creating a safe and enjoyable festival experience for our attendees, performers, volunteers and staff. Based on the current conditions in County of Santa Clara, where the event will be held, we’ve crafted the following policies and procedures for the Mosaic Festival.

END_OF_DOCUMENT_TOKEN_TO_BE_REPLACED

"The greatness of a community is most accurately measured by the compassionate actions of its members." — Coretta Scott King What we're carrying with us a little over 2 weeks since the #MosaicFestival is #gratitude for your partnership and support and for helping us remember what community can and should look like! 📸: the Tabia African-American Theatre Ensemble by Jon Santos, WeSparq. ... See MoreSee Less