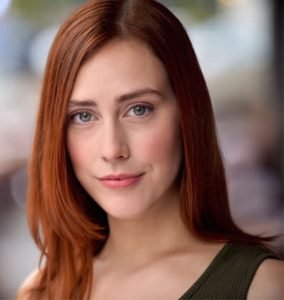 Alison Wien is a producer and performer based in New York, after receiving her BFA in Drama at NYU. As an actor, she’s done it all from stand-up comedy to commercial voiceover to Shakespeare Off-Broadway, and she loves bringing people together through performance. Alison has written and produced her own original work, and continues to collaborate on new projects behind the camera and on-screen.