October 14, 2021 (Silicon Valley, Calif.) – The first free festival that brought together over 50 partners from culturally-distinct communities within and around San Jose is set for Year 2. Mosaic America, the Silicon Valley nonprofit organizer of the Mosaic Festival, in partnership with the School of Arts and Culture, welcomed approximately ­­­­1500 people into East San Jose on October 2nd with a day of performances, art, food, and movement. The organization launched a safe outdoor event that brought music, exhibits, and a strong sense of belonging to the Silicon Valley community.

“The Mosaic Festival is one of the best festivals I’ve ever been to. I’ve never seen so many traditions showcasing the cultures of Bay Area in one place. It was really beautiful to see,”  said Bay Area resident, Darlene Ruth Sison-Neidermeier.

“This festival was different from any other in that not only did it present the popular and unseen cultures of Silicon Valley via art, food, and crafts, it also made these participatory. There were long-term institutions, ancient cultures, and current socio-cultural pivots, all in one place,” said Priya Das, Mosaic America’s co-founder and Vice President for Programming.

The Mosaic Festival also co-presented an art exhibit with Works/San José and the School of Arts & Culture. “An American Mosaic” featured the works of artists from within and around San Jose and was curated by Joe Miller.

“The Mosaic Festival was not just a milestone for us as a small nonprofit with a Silicon Valley innovation idea, but a significant win for the community,” says Usha Srinivasan, CEO & Co-founder of Mosaic America. “We have proven that all communities can thrive harmoniously in this era of the pandemic, through collaborative art, safe planning, and a mission to lift all.”

Mosaic America prides itself in its meaningful partnerships with artists from all communities and art forms. And for many of them, the Mosaic Festival was a first of its kind, bringing together a number of performers from different disciplines. Coleen Lorenz of New Ground Theatre Dance Company said, “I LOVED the entire event!  What a production – what a festival!”

Arturo Magaña of Ensamble Folclorico Colibri echoed that, “As always, we feel part of the Mosaic and everyone always treats us with regard and care,” a precious takeaway for a festival that doesn’t identify itself strictly as an art or music festival, but as a festival of belonging.

In May, Mosaic America (formerly known as Sangam Arts) was awarded $25,000 from the National Endowment of the Arts (NEA) in the ‘Presenting & Multidisciplinary Works’ category in support of next year’s Mosaic Festival in 2022 and its mission of cultivating a sense of belonging through co-created art and dance. This funding was part of the NEA’s second round of over $88 million in grants to organizations across the country in FY 2021.

Mosaic is a nonprofit organization that strengthens communities, cultivates belonging, and catalyzes inclusion through inter-cultural and co-created art. Our team of artists uses inspiration from their cultures and art forms to collaborate on unique performances and expressions that highlight the common threads of our shared American story. 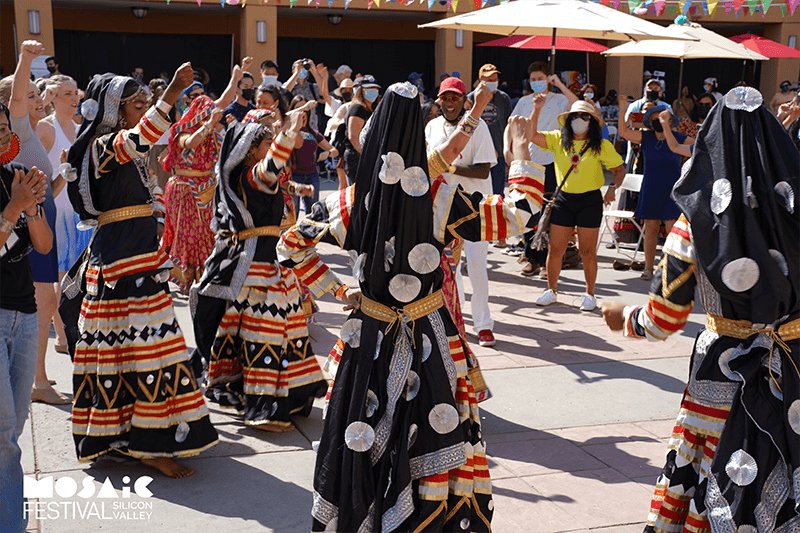 Inspiring the first of many dance-alongs throughout the day, the Mosaic Festival programing unified the crowd through a lively performance of semi-classical, Bollywood and creative fusion Indian Folk Dance Traditions, performed by Xpressions San Jose. Photo by Jon Santos, WeSparq 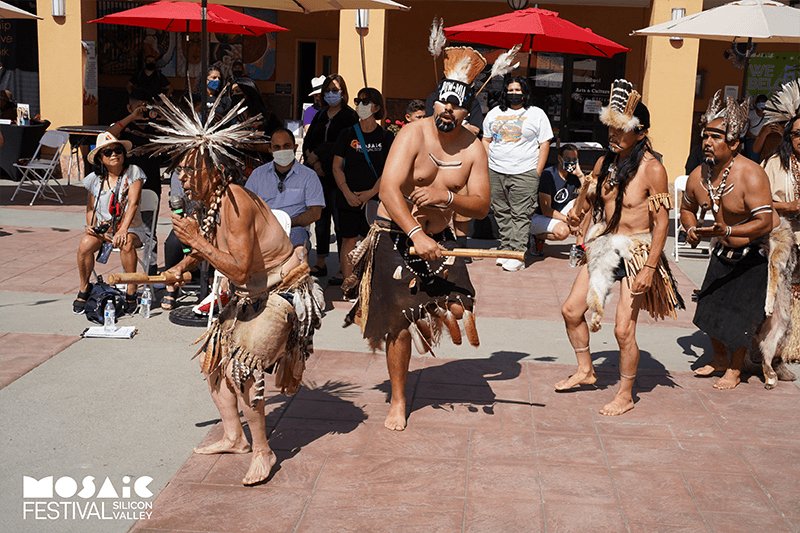 The Confederation of Ohlone People opened the inaugural Mosaic Festival Silicon Valley with a Hummingbird Circle to honor the traditions of the original inhabitants of Silicon Valley. Photo by Jon Santos, WeSparq 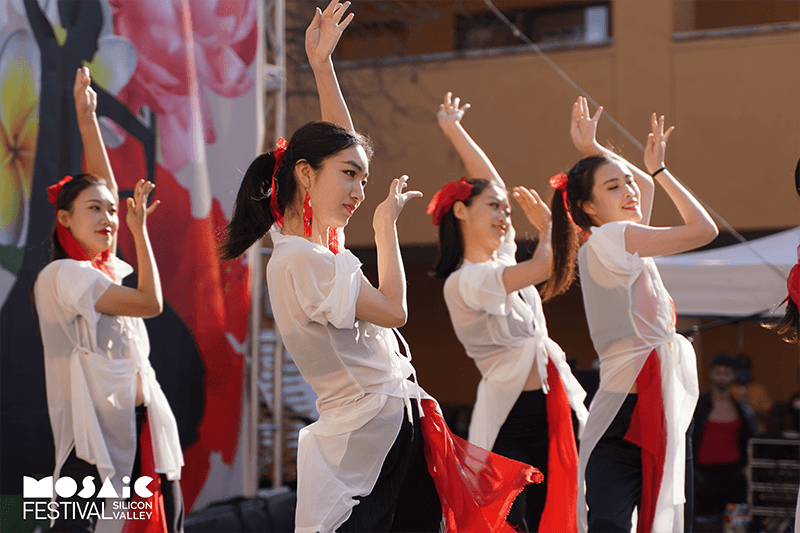 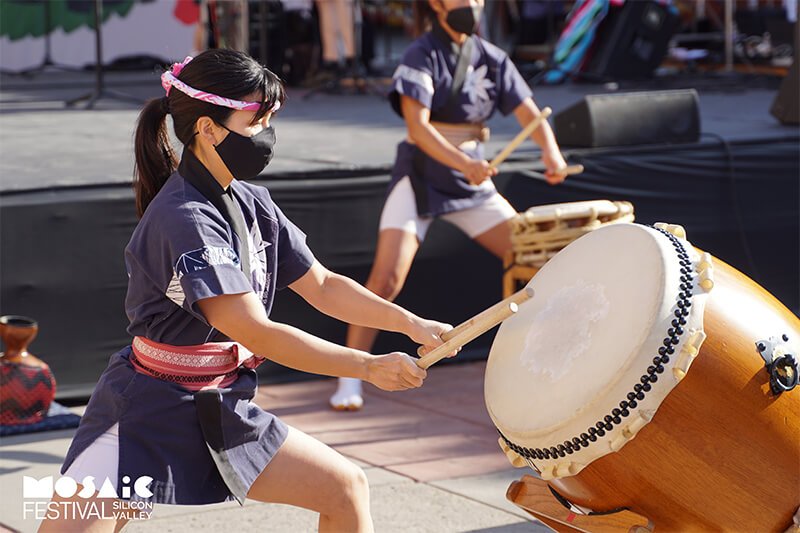 Connecting with the audience through rhythm, the San Jose Taiko Conservatory (SJT) gave an energizing performance spotlighting the power of the Japanese Taiko art form. Photo by Jon Santos, WeSparq