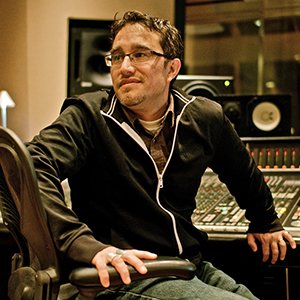 A published poet since his college years, PC published two chapbooks in the 90s, The Daily Balance (Artlab, 1992), and Half-Truths (Artlab, 1995); his latest is Inside Pocket of a Houndstooth Blazer (2018), the companion chapbook to his acclaimed 2018 album Physical Science. Notable multidisciplinary collaborations include ongoing iterations of the multiracial identity performance piece HALF-BREED, the award-winning Ir-Rational, 2012’s Fall of a Sudden project in Hong Kong, 2008’s public art installation Light Haiku with kinetic sculptor Chris Eckert, 2005’s poetry/art/music project Twenty Haiku, ongoing performances with Vadim Puyandaev and Erika Tsimbrovsky of Avy-K Productions, and ongoing collaborations with choreographer Robert Moses. His writings have been published in DRUM! Magazine, Electronic Musician, Grammypro.com, Seagate Creative, and more. He is one of the featured writers in the award-winning new collection from University of Hawai’i Press, Indigenous Literatures from Micronesia (2019).

PC was a 2015-2018 Board Governor and Education Committee Co-Chair for the SF Chapter of the Recording Academy/GRAMMYs, a 2015 Dresher Ensemble Artist-in-Residence in Oakland, a 2014 Asian-American Cultural Center Grantee in San Francisco, a 2013 Equilibrium Fellow at the Loft Literary Center in Minneapolis, and is the first Director of Education & Community Engagement for the Freight & Salvage in Berkeley. He resides in San Francisco with his wife and son.