As a Filipinx-American, my understanding of July 4 as a celebration of independence (independence for my ancestors) is different from that of a multi-generational American.

In the post-COVID era of American history, we live in the shadow of the racial, social and economic chasms brought to our attention in 2020. Coming to terms with what it means to be American as our country seeks to rectify a commitment to diversity with a culture of difference, is a necessity.

Why? Because without a soulful recognition of America today, we cannot build an America for tomorrow that recognizes all of us.

How do Americans of the different tessera in the mosaic of our country define belonging in and to America? To find out, we explore the stories of different culture bearers of our land to embrace the multidimensional experience of American life: 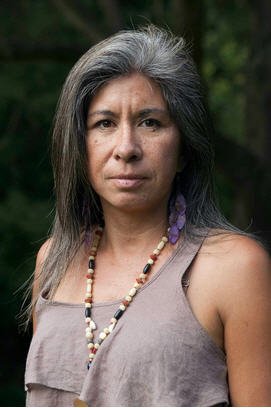 This Land is Your Land

The land that we inhabit in the San Francisco Bay Area is within the traditional territory of the Muwekma Ohlone Tribe. Starting in 1769, the Spanish government oversaw the establishment of missions on this land, inaugurating an era of compulsory Christianity, labor, disease and dislocation. For an Indigenous American, this history begets a relationship with America that is different than that of an American whose ancestors chose to immigrate to this land.

For Charlene Eigen-Vasquez, a culture bearer and descendant of the Ohlone tribe who was raised in San Jose, belonging means feeling welcome on the land that her ancestors were born to. She described her experience of waiting for her order one day at a cafe and being “passed over and over again” while other customers were served before her.

In the context of her ancestral history as a “passed over” American, belonging means, “being invited to bring one’s full self to a circle, and then being greeted with respect and kindness.” 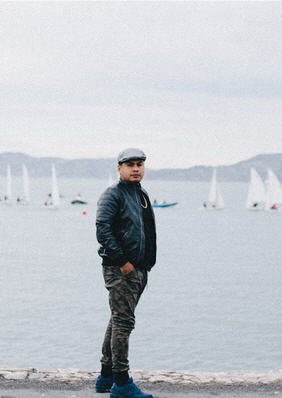 This Land is My Land

Yosimar Reyes is an award-winning Mexican-born poet and activist who explores his identity as a queer and undocumented individual in his work. Bucking the narrative that “real Americans” are blue-eyed, blond-haired and white, he said to Westword, “Living in the United States is about more than having a social security number; it is about connecting to a rich cultural tradition.”

In Reyes’ work titled “Spirit and Nation,” he speaks of his conception of home:

Home was not this city, state, or country. To me, home was interlocked in my Abuela’s trenzas, the comfort I felt holding her hand as we crossed the street, in the warmth I felt laying next to her as we slept. Home was in knowing that one day we would return back and pick up where she left off. Regrow our coffee fields and grind our corn to make Nixtamal for tortillas.

For undocumented individuals living in the unending shadow of uncertainty and immigration reform, belonging in America might simply mean finding a place to rest on their soul’s journey home. 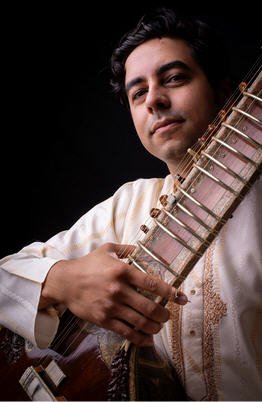 This Land was Made For You and Me

For others, America might be where they were born but not where their soul rests.

Mosaic Fellow, Arjun Verma, is a critically acclaimed sitarist who has spent his life steeped in the tradition of North Indian Classical Music. Studying sitar from the age of 5 with his father, internationally-performing sitarist, Roop Verma, Arjun trained in the Maihar Gharana (style) of Hindustani classical music as part of his apprenticeship with legendary Maestro, Ali Akbar Khan.

North Indian Classical Music is one of the deepest and most sophisticated musical traditions of the world, and is made up of a repertoire of hundreds of traditional melodies, known as raagas. Some raagas are over a millennium old, while others are from modern times. This reflects one of the unique aspects of North Indian Classical music which is that, though firmly rooted in a rich, ancient musical tradition with many elements, there is also tremendous space for each performer to improvise and express their own feelings in dynamic ways. This has helped evolve and maintain the relevance of North Indian Classical Music into modern times.

In the same way, Verma’s home might be present-day America, but the soul of his music spans to the homelands of his ancestors. For him, finding belonging on this land means finding meaning – and music – in ancient traditions that expand beyond and outside of it.

From Belonging to Wholeness

If diversity is what we see and belonging is what we do, then wholeness is where we arrive, reaching the land of “life, liberty and the pursuit of happiness,” that so many Americans still seek. When an individual finds wholeness, they are set free; free to be themselves without judgment, discrimination or violence. Only when every essential member of the fabric of our nation – individuals who are from here, who are undocumented here, who were born here – finds wholeness, will America truly earn its stripes as the ‘land of the free’. Until then, we acknowledge every Independence Day as a day of aspiration: for the day we liberate all Americans to bring their whole selves to this land, where they belong to.